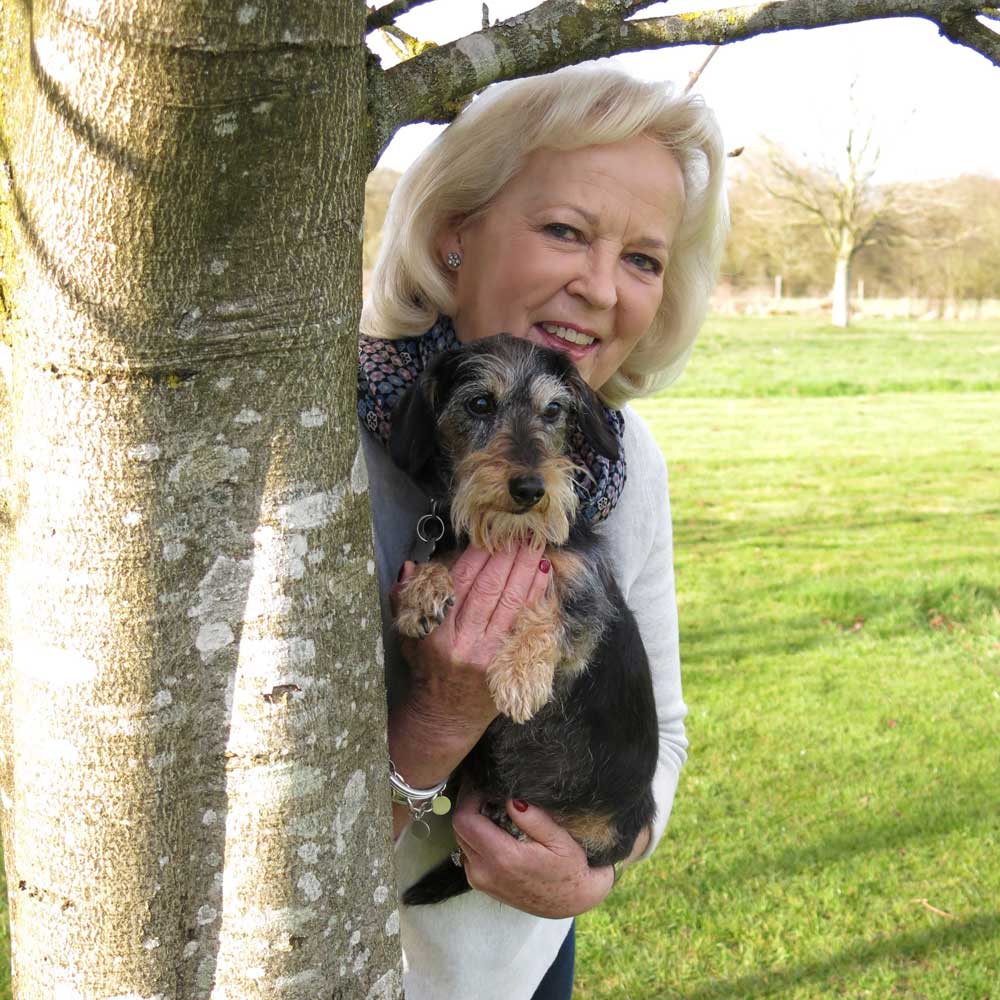 Ginny Vere Nicoll was educated in England. After leaving school she attended art-college. More recently she studied fine art at both West Dean College and privately in Italy. She exhibited successfully, in the West End of London, before turning her hand to writing. Ginny has a large family and lives in an old farmhouse in West Sussex. Here, a few years ago, when the children were no longer so time consuming, Ginny began her books. Passionate about travelling, particularly across Europe, either by car, train, or even by foot, Ginny takes every opportunity to collect information and material.

‘Under The Olives’, set in Greece, is her second novel to be published, the first ‘The Smile’ is based mostly in Italy. Her third novel ‘The Coldest Night of the Year’ transports you to the snow laden mountains of Switzerland. Her fourth novel ‘Loch Island’, (published June 2014) is set in the Scottish Highlands and on the mystical Isle of Skye. The four stories stand on their own, but have a progressive and subtle link.

Her fifth book is a collection of short stories for adults with three magical festive tales for both children and ‘grown ups’ to finish.

Ginny’s 6th book ‘I CAN FLY’, has been illustrated and created for children between the ages of three to eight years. It’s about her real-life puppy called Nutmeg. The little dog can speak both bird and animal language and she learns to fly on a carpet of many colours made from the magical Tibetan prayer flags. Nutmeg believes in helping others and spreading happiness wherever she ventures. Her older friend Marmite gives wise counsel from the ground! Its a true feel good story illustrated throughout.

‘I am an author who writes present day ‘feel good’ fiction: mystery and romance, in bewitching, atmospheric settings. My aim is to transport you to these exotic places, where you will meet an interesting mix of diverse characters and follow their eventful, exciting, progress through the stories. By the end of each novel my hope is that my readers imagine they have ‘escaped’, been away on a holiday and do indeed feel better for the experience!’

Ginny is at present working on her 5th novel, set on the Estonian/Russian border. Once again there is a link to her previous novels!